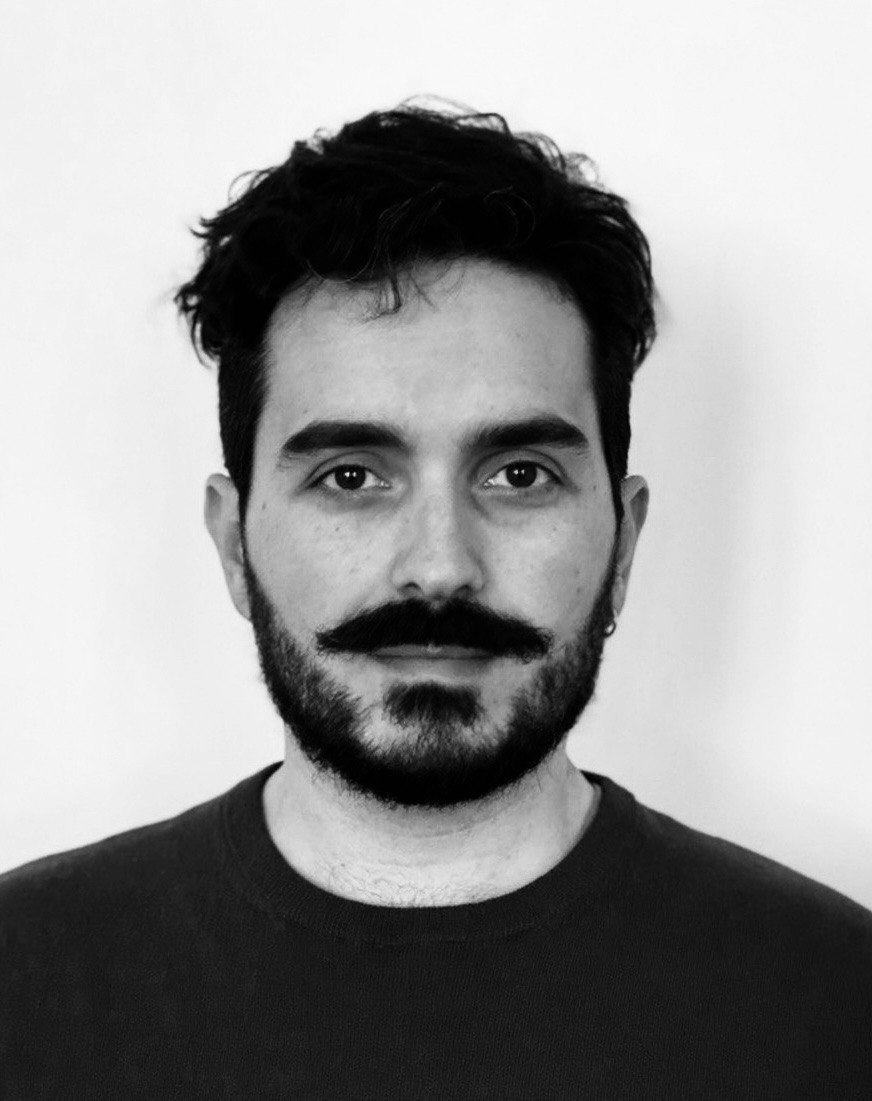 Class 1987, Alessandro Amato is co-founder and CEO of dispàrte. He graduated in Production at the Gian Maria Volonté School of Film Art in Rome soon after his Master’s Degree in Law, studying at Bocconi University in Milan and Roma Tre University. He further developed his profile through professional experiences in theatre as a producer, director and AD, in cinema as line producer and executive producer and organizing cultural events. He produced films that have been selected and awarded in numerous international festivals. He’s a voting member of the European Film Academy, a Berlinale Talents alumni and a member of EAVE, having attended PUENTES workshop first as participant and then as an expert. He teaches film and television production at Sapienza University and production and pitching at IED. 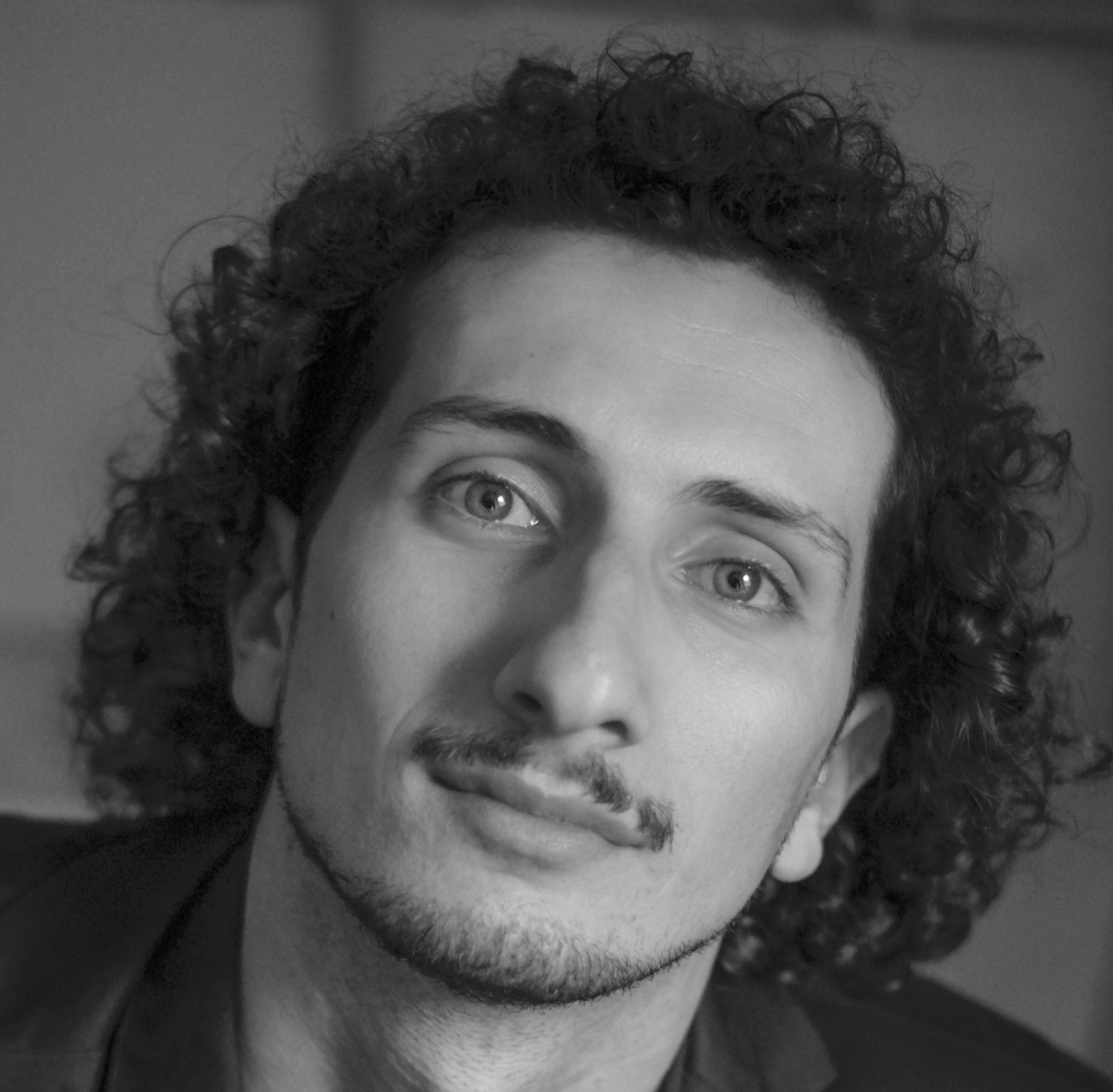 Class 1988, Luigi Chimienti is co-founder of dispàrte. He graduated in Production at the National Film School Gian Maria Volontè in 2015 in Rome. In 2010 he graduated cum laude in Cinema at the University of Pisa, while in 2012 he graduated in Publishing at the University La Sapienza in Rome. Between 2012 and 2015 he realised book trailers, short films and short documentaries. He worked as production assistant, production manager and line producer on films, shorts, music videos and advertisings.
He attended workshops such as the Producer Workshop at Cannes (2016), Match Me! at Locarno (2017), the MAIA Workshop (2017), MIDPOINT – Cold Open (2020) and RotterdamLab (2021). He has served as jury member at XIV Int. Film Festival The World of Knowledge (Saint Petersburg, Russia) and at Saturnia Film Festival (Italy).
Since 2019 he is a voting member of the European Film Academy (EFA). 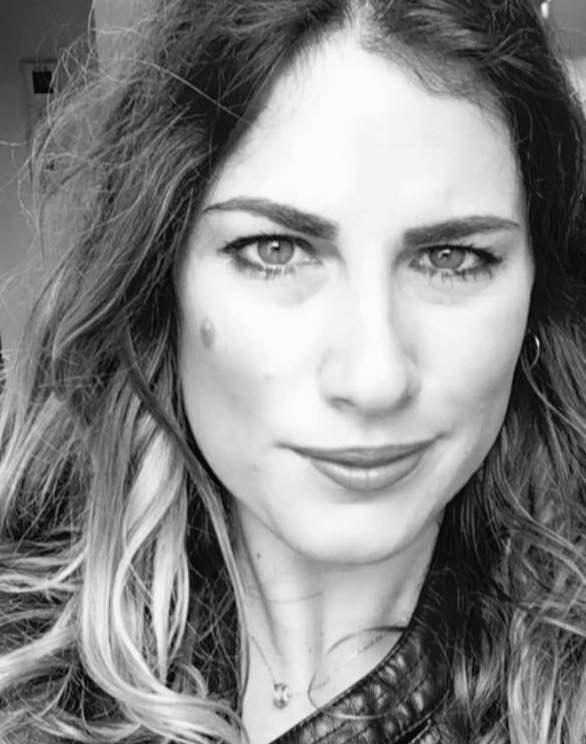 Class 1987, Martina Lovascio studied Literature at the Scuola Normale Superiore in Pisa. In 2014, she moved to the UK to start a PhD in Film Studies at the University of York. Meanwhile, she collaborated on an international research project, involving the Vrije Universities Brussel and the University of Copenhagen, on the transnational circulation of European film and TV, and worked for London-based film distributor Arrow Films. She is currently based in London, where she is specializing in script development at the National Film and Television School, and follows various project as a freelance editor. In 2018 she joined dispàrte. 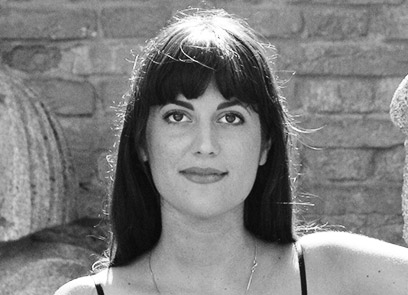